Boaters, welcome to October! As much as we love the summer, we are officially ready for the bats & boos that this spooky month is filled with.

Hearty New Englanders know there's no better way to see the fall foliage than from the water, and boaters across the country can make the most of October as well by heading to harborside events. Find a haunted shipyard, pumpkin flotilla, apple festival, Oktoberfest, or costumed regatta near you!

Still looking for those fun September events to do with your crew? Click here.

Know of events happening in your area for the months of November or December? Get in touch: Tweet at us, message us on Facebook, or email amanda.jones@dockwa.com. 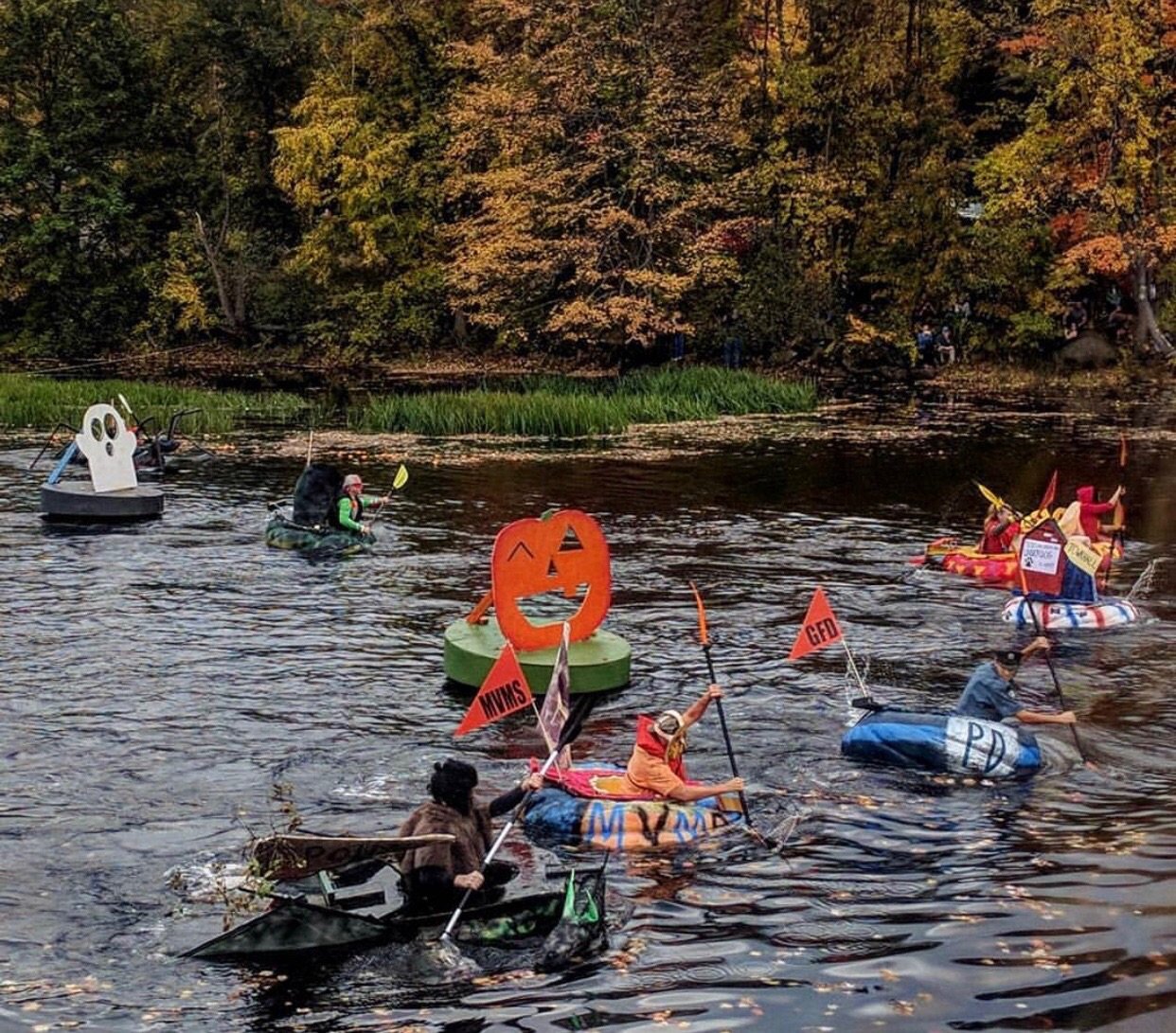