What does Mayday mean? The History of Mayday and other Boater Distress Calls

Post by Olivia Provencher-Hennedy - Published on 8/19/21 5:24 PM
A call we all know but never want to hear, Mayday is an internationally recognized distress signal. When hailed over VHF boaters immediately understand the severity of the situation, however the origin of the alarm may be less clear.

A sure sign of spring in northern latitudes, Mayday also happens to be the universal term to signal a life-threatening emergency. Read on for the story behind Mayday and other boating distress calls.

Like learning about boating terminology? Brush up with our Parts of the Boat cheat-sheet.

Mayday first appeared in the English language in 1923 and was most often used by boats and aircrafts. Credited with coining the term, Frederick Stanley Mackford, a Senior Radio Officer at Croydon Airport in London, was tasked with creating an easily understood distress signal.

At the time, the Croydon Airport most often communicated with the French Airport, Le Bourget. Stanley landed on Mayday, the phonetic equivalent to m’aider “help me” or venez m’aider “come help me” in French. The United States adopted Mayday as the official radiotelegraph distress signal in 1927. Always hailed three times, Mayday is acknowledged globally. 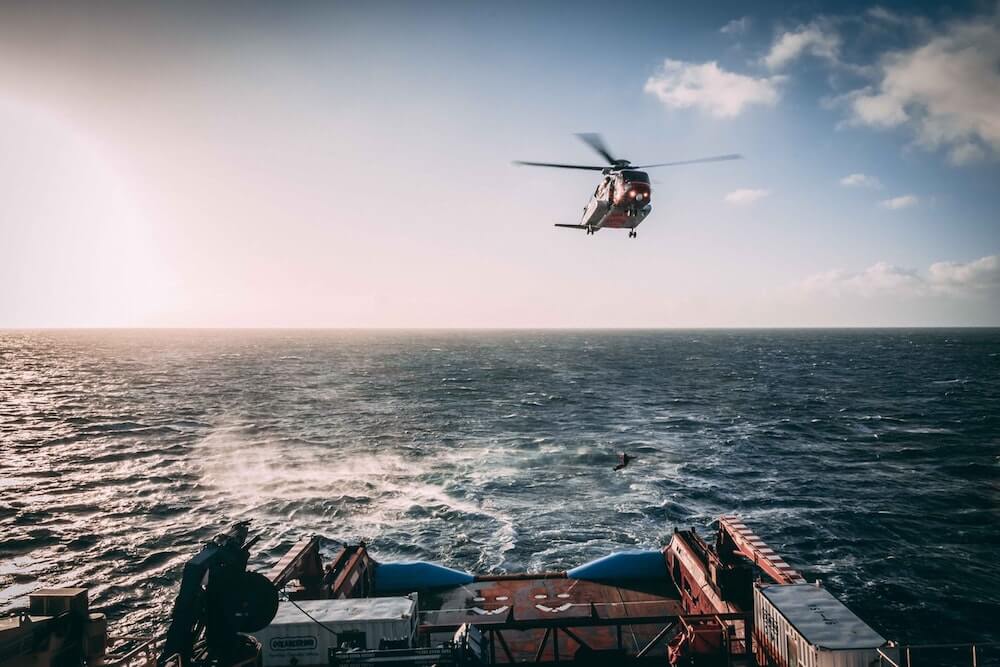 What does SOS mean?

But what about SOS? Contrary to popular belief, SOS is not an acronym but rather a Morse code distress signal (... --- …). Initially, SOS was primarily used in telegraphic communications, as opposed to radio communication, and could be easily understood. Over the radio, however, it became difficult to distinguish the S in SOS. Captains and pilots were forced to repeat themselves in order to clarify the signal. Mayday, a short and clear call, was the solution to the problem. 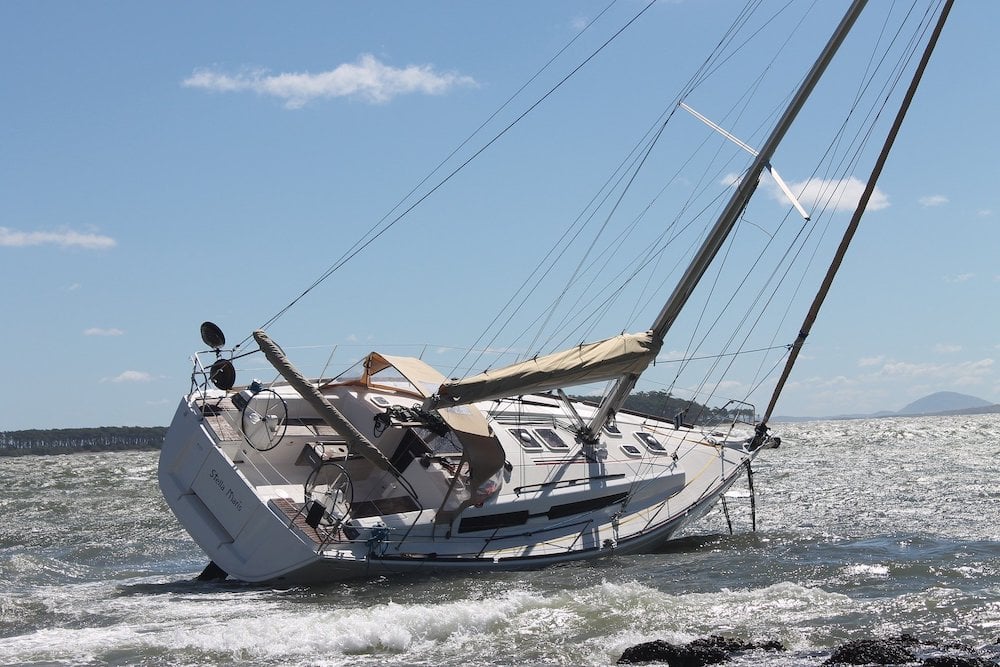 What do Pan Pan and Securite mean?

Other common distress signals originated from the French language as well. PAN PAN, in French: panne meaning “breakdown," and securite, in French: sécurité meaning “safety.” PAN PAN refers to an urgent situation that, for the time being, does not pose an immediate threat to one’s life. Securite indicates a preface to a navigational safety concern such as an impending storm, debris in the water, or broken navigation lights.

What are the visual distress signals in boating?

In addition to the above, you may want to familiarize yourself with the agreed upon visual cues for when a boat is in distress and in need of help.

You can see a full list of visual distress equipment over on BoatUS's site.  BoatUS is a partner of Dockwa. 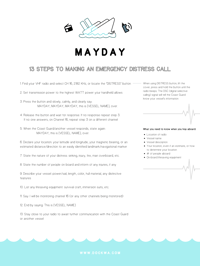 We wish you fair winds and following seas, but if there does ever come a time when you need to hail Mayday, know in advance what should follow the initial hail. Click the image to the left to download a PDF of step-by-step instructions for putting out a distress call.

This post was originally published in 2019 and updated in 2021 with additional information. 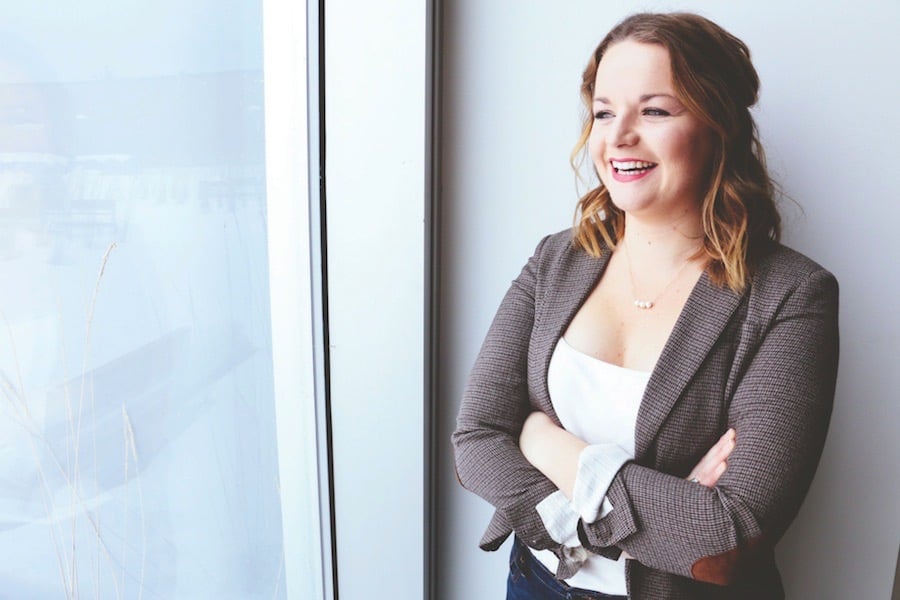