What better way to take in the festive holiday lights than by boat! Communities across the country come together this time of year using events like a holiday boating parade to not only get in the festive, holiday mood – but to also have some “light” competition to see who can decorate their boat best.

From chilly Maine and New Hampshire, to the ever-sunny coasts of California, we compiled the definitive list of holiday events taking place over the next few weeks. 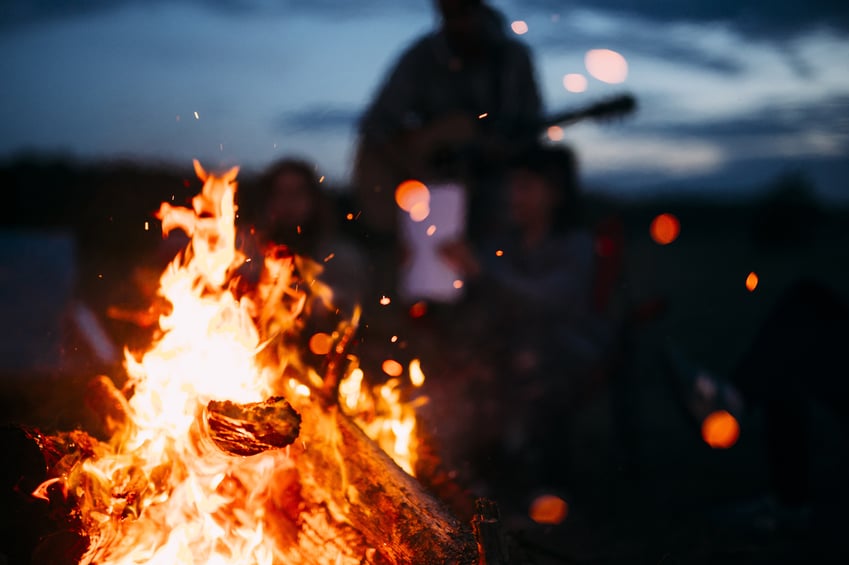 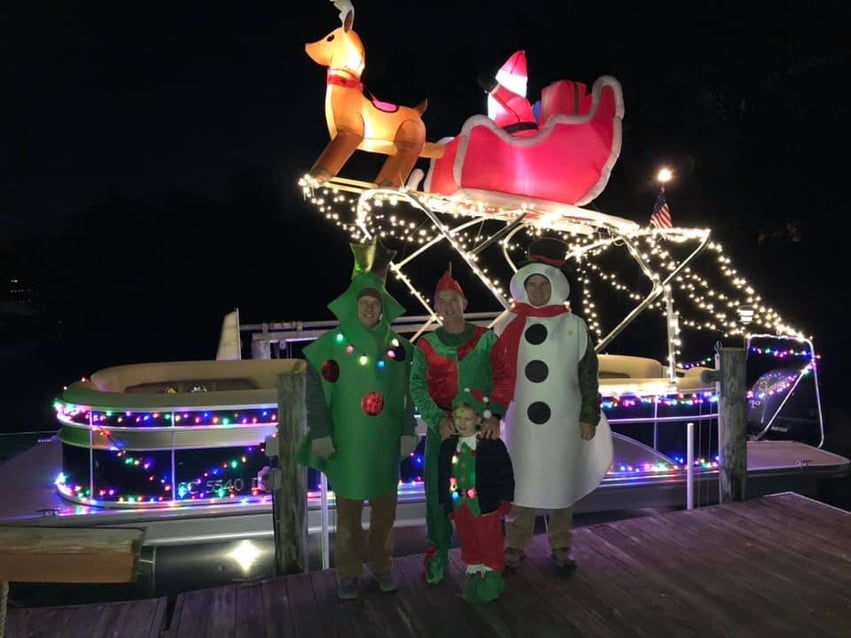 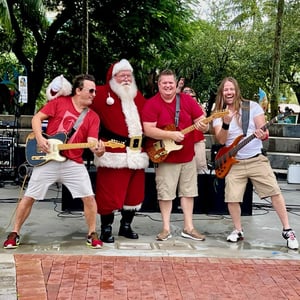 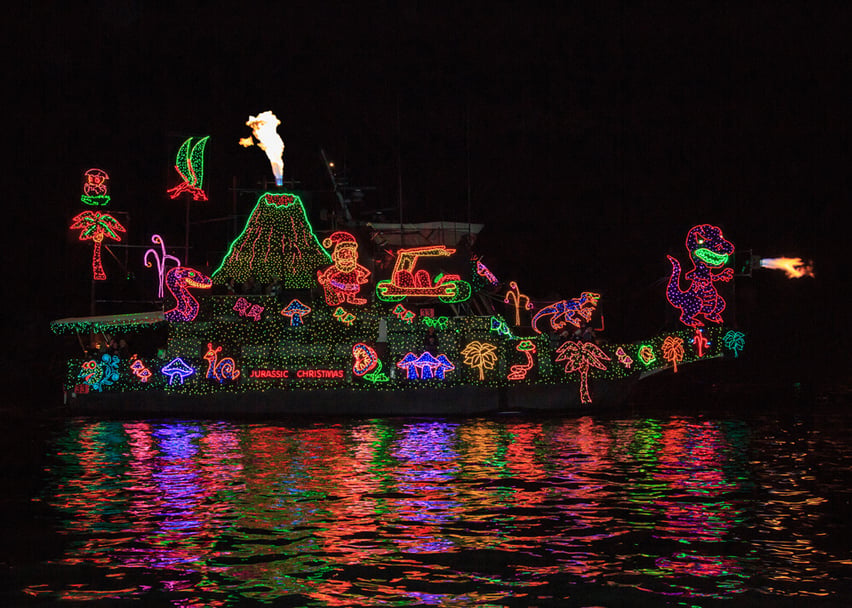 Don’t worry if you’re not able to attend one of these events - there are dozens of cozy coastal towns to explore this holiday season. Here are just a few: 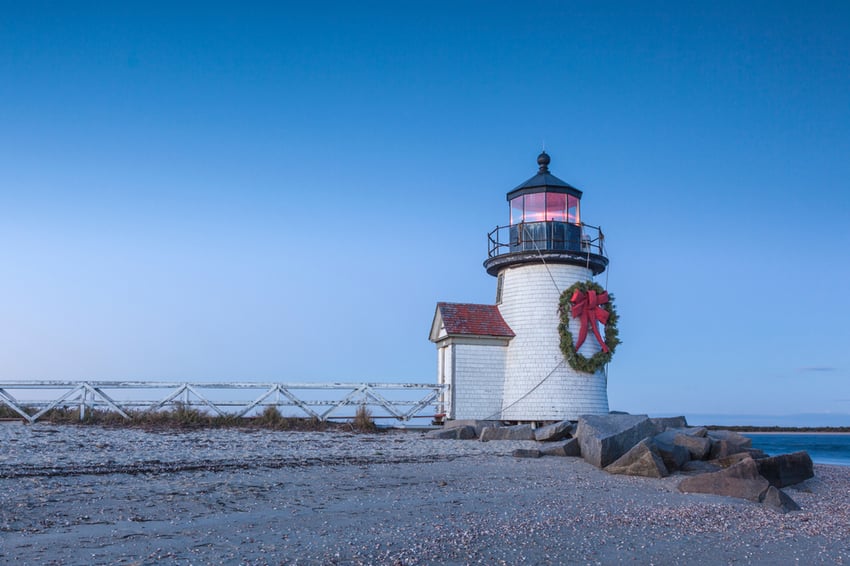 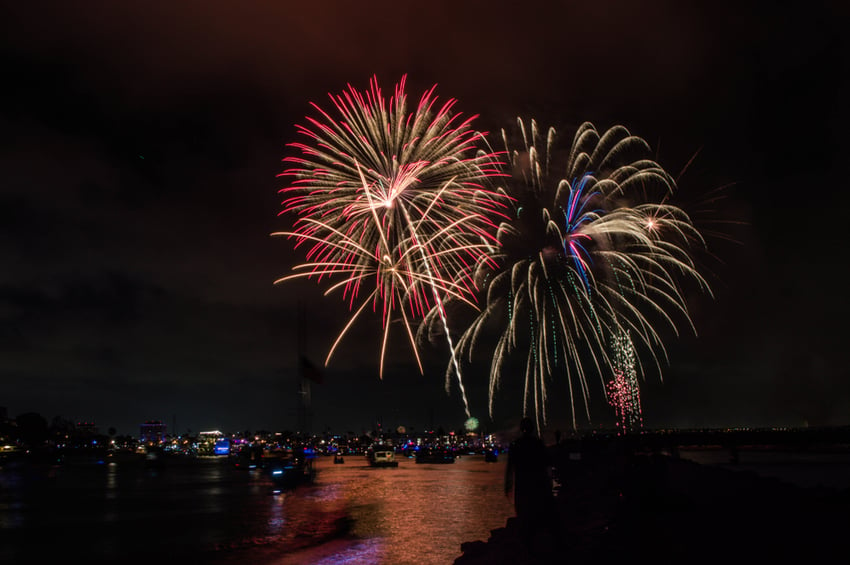 Did we miss an on-the-water event that you and your family look forward to each year? We’d love to hear about it and we’ll make sure to include it in our list next year.